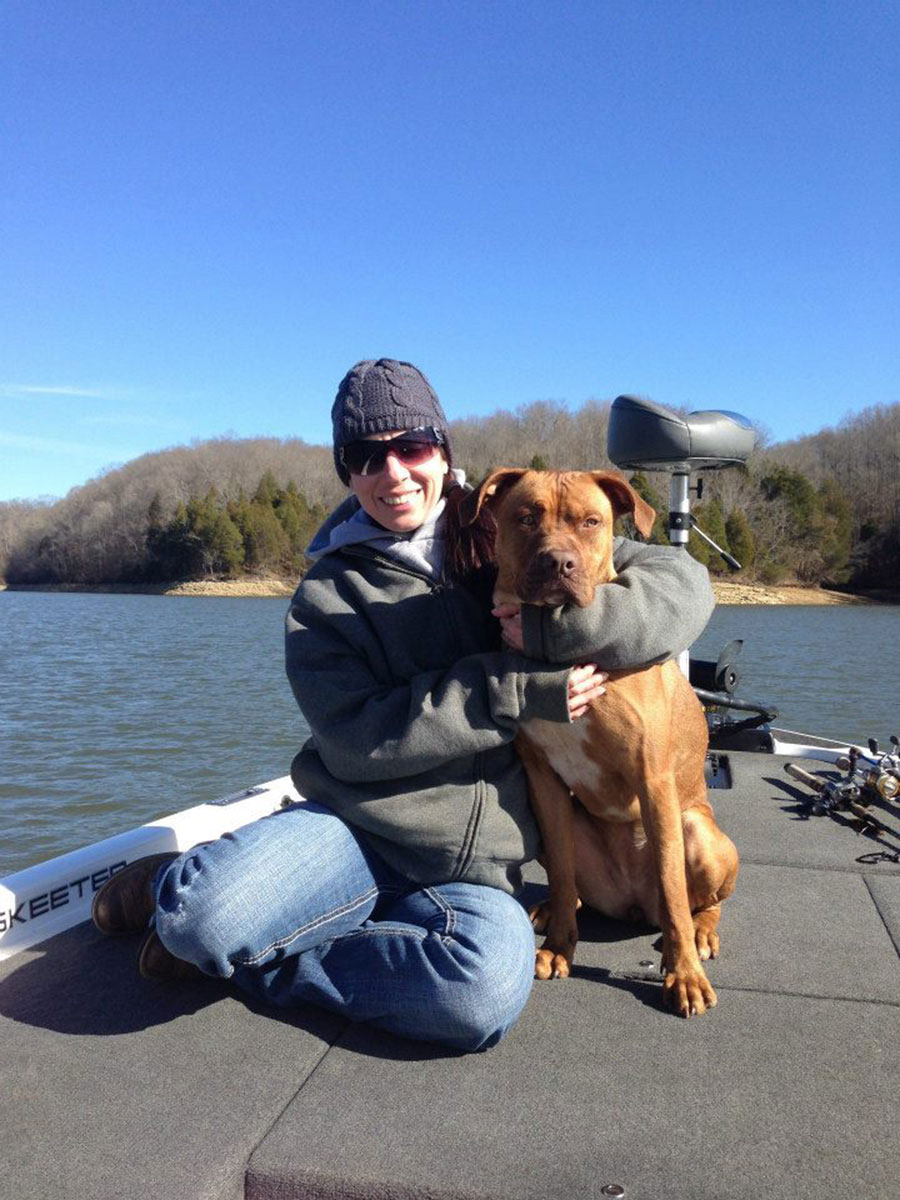 About eight months into my fourteenth year of business, I received a phone call from a nice man asking about sending his dog to me for training. There was something a little different with this conversation compared to others. The man’s trust and enthusiasm were evident from the very moment he decided I was the lady to train his dog.

Sometimes people are hesitant to send their dogs to training, particularly to programs as long as ours, so I developed a new awareness from my experience with this client.

Professional dog training may or may not sound glamorous to some and as a trainer for nearly fifteen years I can say I’ve met frustration many times during those years. Very often people, while well intentioned, do not want to hear a dog trainer’s knowledge. It often requires change. Change on our part to understand what is needed to reach our goals.

In all my years of service, I’d never met a more open-minded owner than Josie’s. His enthusiasm and willingness to implement and live by my advice, knowledge and skills into his life were like none I’d ever met. I recall bragging how wonderful a client he was.

After a couple of emails and calls, he gave me full rein and proceeded to tell me what his goals were for his dog. A well-rounded family dog who will obey him and his family while they enjoy life out on the lake during the summer.

After spending some time with Josie, I learned she was an adventure dog. She enjoyed hiking, biking and boating out on the lake. You would also see Josie around our training camp relaxing but ready to take on anything. It became clear to me what Josie’s owner wanted to achieve with her training.

She was his first dog; he expressed to me how he wanted me to inform him of anything he needed to know to set her up for success.  Humbling himself to any knowledge I offered and any suggestion I sent to him. He truly was a dream client. He was the type of client that makes trainers appreciate what their services bring to dogs as well as their owners.

Communication with Josie’s owner was consistent during her stay with me at my training facility. Slowly throughout her training I gained Josie’s respect and trust and was able to start applying her training out into the world. After several months with a long list of commands, skills, and new experiences Josie was ready to go home.

Josie’s owner was eager to pick up Josie and learn her new skills. He wanted to teach his children how to use them as well. I remember him asking me for detailed lists he could post around the house so his kids could learn and implement Josie’s new training.

The day came for Josie’s family to come pick her up and take her back home to their loving family; I was as happy for the family as I was for Josie.After the day passed, and I had not heard anything, I called and waited receiving no response.

After several days of no communication, I became concerned. Then I received a call that Josie’s owner had passed away.Life in this world is temporary and fragile. Earth offers no guarantees’ and this was proof.

The family did not want the dog. So there I sat with this beautifully trained dog and no owner. Every time I looked at Josie I thought of her lovely owner and how eager he was to bring her home. I too had so eagerly anticipated his arrival for the dog was well rounded and trained exactly to his goals.

Josie is a very special dog; whose owner raised her with love. Touching many lives this dog carries that love with her.I know her owner would have only wanted the best for her. So in honor of his memory I  am seeking a very special person or family to give her the kind of life he wanted to give her.

I had but a short time with this person and yet received lasting influence. Josie is here and now waiting for her new owners to share her love and new training skills.

To learn about Josie’s skills and her list of commands please see her and all her friends here!